The 11th European Economic Congress (EEC) took place between 13-15 May 2019 in the International Congress Centre and Spodek Arena in Katowice, Poland. The event was accompanied by the European Start-Up Days. Over 12.5 thousand participants and 1000 speakers took part in the largest economic event in Central Europe. The University of Economics in Katowice was the Institutional Partner of the Congress.

– It's the eleventh time that we're meeting with opinion leaders in international circles at the European Economic Congress in Katowice. On 13-15 May 2019 we'll be sharing experiences and knowledge, discussing the key issues for the European economy, matters of importance for the development of Poland as well as problems and challenges in business from the point of view of the "average entrepreneur" – said Wojciech Kuśpik, President of the PTWP Group, the founder of the European Economic Congress. 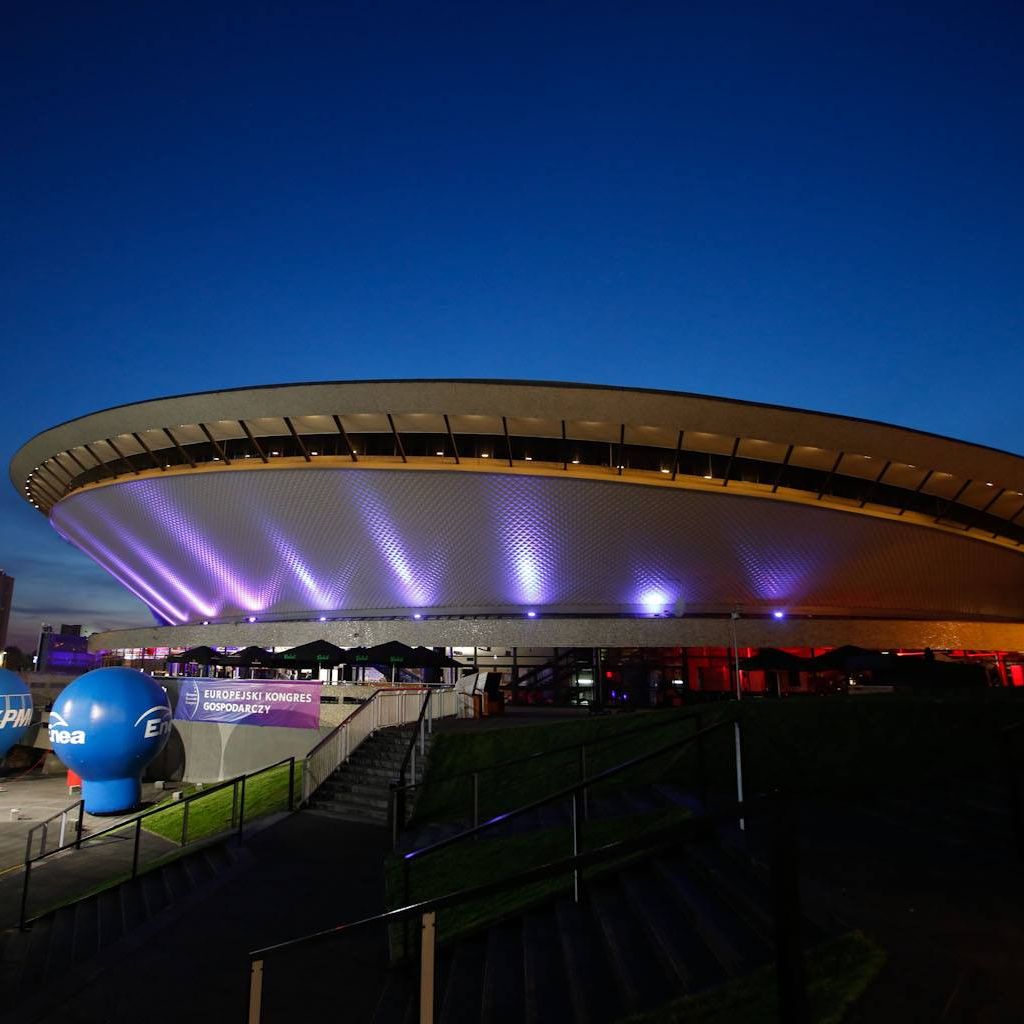 This year’s debate tackled such themes as:

Among the events accompanying the 11th European Economic Congress was a meeting of young and innovative businesses with representatives of corporations during the 4th European Start-up Days (14-15 May 2019). You could also meet us at our information point in Spodek and learnt more about cooperation with business environment, postgraduate studies, new study programmes and admission process.

The University of Economics in Katowice, as in previous years, was the co-organizer of the 5th edition of the EEC Project – Leaders of Tomorrow. The event took place at our university between 13-15 May 2019. The EEC - Leaders of Tomorrow is a project that aims to increase the participation of young people in public life. This initiative enables students to gain valuable experience, receive a certificate confirming their commitment to work at the European Economic Congress in Katowice and establish interesting contacts. Every year, we host outstanding representatives of the business, science and politics. See photo gallery. 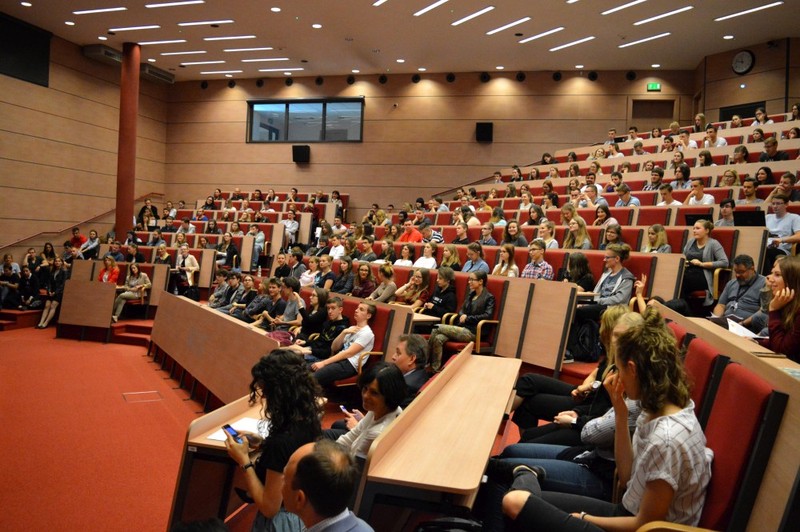 The previous, 10th anniversary edition of the European Economic Congress (14-16 May 2018) attracted a record number of over 11,500 participants. The European Start-up Days, held in the neighbouring Spodek Arena, was visited by over 2,500 people, while the EEC Project – Leaders of Tomorrow welcomed 2,000 students. See photo gallery.