On Tuesday, June 30 this year, the Electoral College, representing the community of our University, in an electronic vote, elected a Rector for the term 2020-2024. Prof. Celina M. Olszak, PhD, will take over the office of the Rector on September 1st this year. 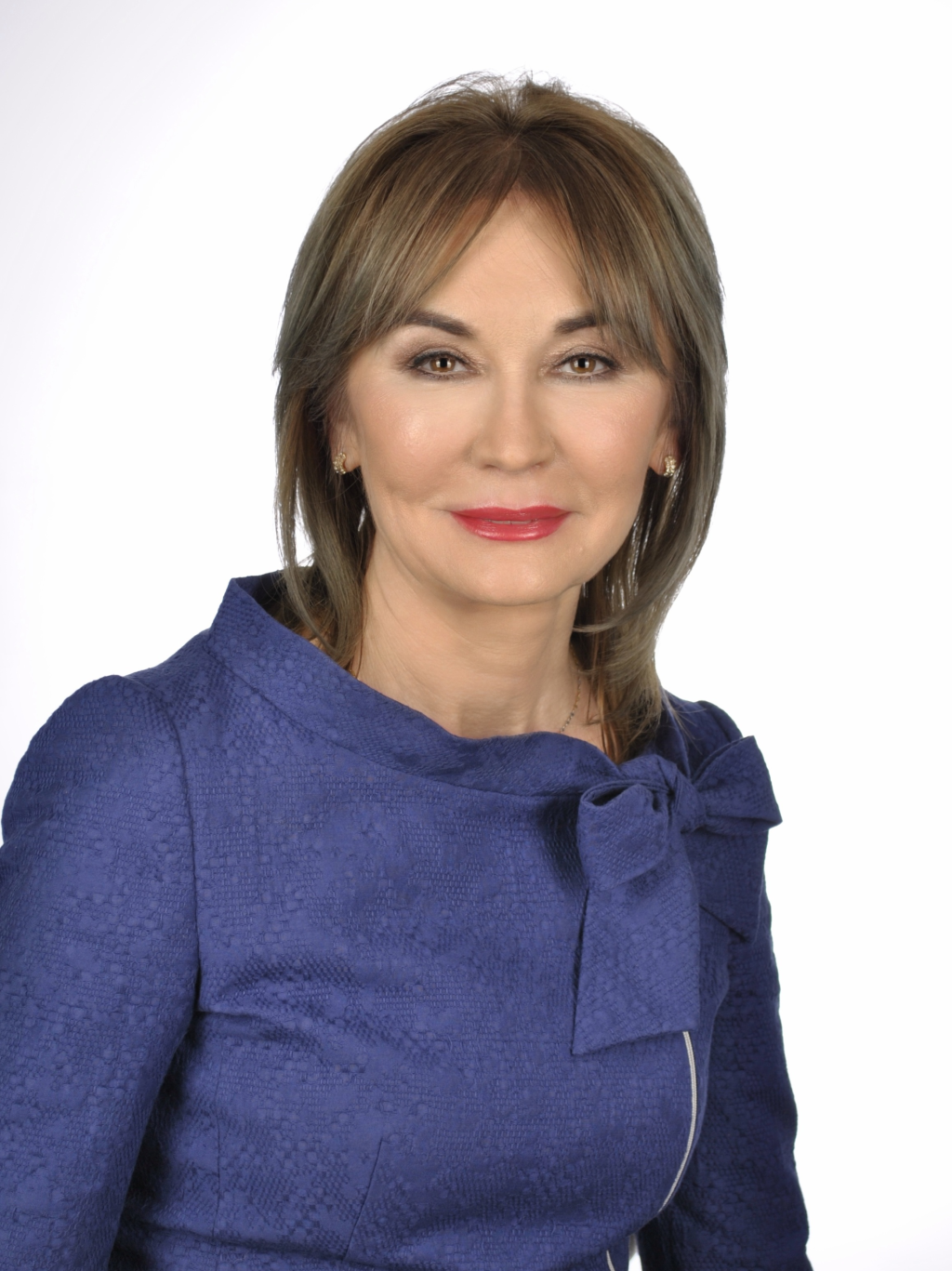 - "It's a great honor to be a rector of a university, but also a great responsibility. I made the decision to run for the post with full conviction and awareness of the need to carry out new tasks faced by our university and the entire academic community". - says the rector elect. The completion of these tasks is to be assisted by more than 35 years of work at the university, during which she has held many functions, including the head of the Department of Business Informatics (since 2006), the dean for science (2008-2016), and later the dean of the Faculty of Economics (2016-2019) and the chairwoman of the Scientific Committee for the Discipline of Management and Quality Science (2019-2020), as well as internships held in various foreign centers in Switzerland, Germany or Australia. - "I will use the experience I have gained in order to make our university a resilient and modern academic center which at the same time respects academic traditions". - adds Professor Olszak.

A modern university based on academic traditions

During her term of office, Prof. Olszak plans, among others, to build strong teams implementing innovative and socially relevant research directions, modernize teaching, develop partnership with business, public administration and the broadly understood economic environment, as well as improve the functioning of the university in the area of administrative support. She also intends to focus on transparent structures and autonomous units, recognizable in the academic community. According to the rector's vision, the university is to be an open and friendly place for the internal and external environment, based on respect, authentic dialogue with the academic community, with full respect for academic freedom. Particular emphasis is also to be placed on internationalization.

Who is the rector elect?

Prof. Celina M. Olszak is a graduate of the Wrocław University of Technology, Faculty of Informatics and Management. She has been working at the University of Economics in Katowice since 1985. Her scientific interests include the design and implementation of IT systems in organizations, digitalization of enterprises, management decision support systems, computer support of organizational creativity, Business Intelligence, Big data and the impact of information technologies on the economy and society. She received her PhD in Economics in 1993, her post-doctoral degree in 2001, and a professorial nomination from the President of Poland in 2010.

Prof. Olszak is a well-known scientist in the country as well as in the international environment. She is an author, co-author or editor of over 300 publications, including 15 monographs. Her studies are published in important international publications and are the subject of numerous quotations worldwide (number of quotations: 1884, h-index: 19, i10-index: 39). She was the leader or project manager of several dozen research projects, both international and national. She has been a promoter in six completed PhD dissertations, reviewer of several dozen PhD and post-doctoral theses, as well as applications for a scientific title. She has also been a reviewer in doctoral dissertations at foreign universities on several occasions.

She held many functions in institutions and public bodies. She is an expert of the National Centre for Research and Development. She was appointed to prepare a draft strategic program of scientific research and development projects in Poland. She was also an expert at the National Science Centre and T-AP Social Innovation. She was a member of the Team for E-business and e-services at the Marshal's Office in Katowice, a member of the Team for Implementation and Monitoring of the Development Strategy for Information Society for the Silesian Voivodeship.

She is a member of many organizations and scientific associations, including the Committee of Organization and Management Sciences of the Polish Academy of Sciences, Pays du Groupe De Vysegrad, Canadian Centre of Science and Education, The American Research Foundation's Centre for European and Middle Eastern Studies and Informing Science Institute. She was an organizer or co-organizer of various national and international conferences. For several years she has been organizing the Hawaii International Conference on System Sciences minitrack "Business Intelligence & Big Data for Innovative and Sustainable Development of Organizations". For her lifetime professional achievements she was awarded the medal of the National Education Committee, the Gold Cross of Merit, the Gold Laurel of Skills and Competence. Moreover, she was honored with the awards for the promoter in doctoral dissertations and awards in the category "Best Paper Award" at foreign conferences.