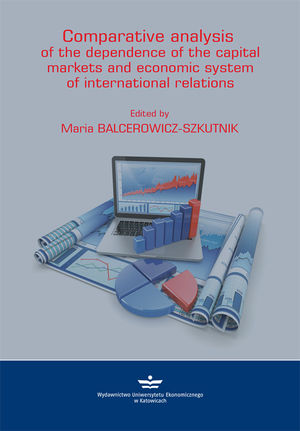 Comparative analysis of relationships between capital markets and economic system in international relations has its solid and significant values. Thus, studies conducted by many authors from the territories of Republics of Russian Federation and Post-Soviet Republics, included in this subject area, are full of diversely perceived issues that concern this sphere. The analysis of the important internal problem observed in Russia that consists in the impact of its largest cities on employment, provides relevant introduction into the subject of relations approached in this way. This partly results from the importance of conglomerations of technologically developed regions which are typical of a country of a vast area such as Russia. Mutual influence of Russian economy that is being modernised, and the capital, in the context of economic systems, as they are not homogeneous in Russia, is very important for understanding of the economic system currently existing in Russia. It is full of contradictions and far from final shape.